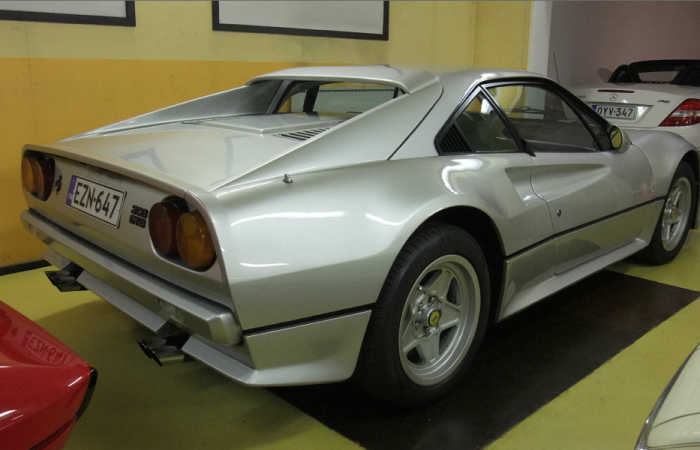 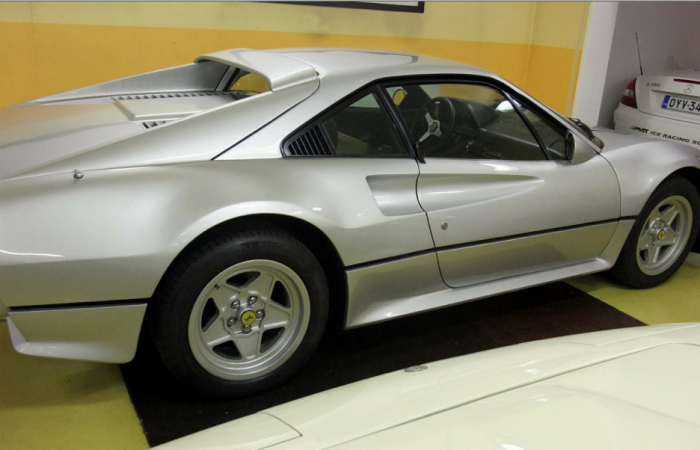 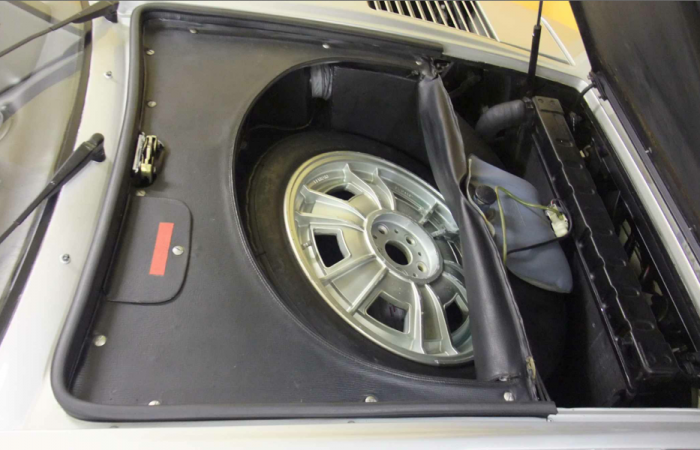 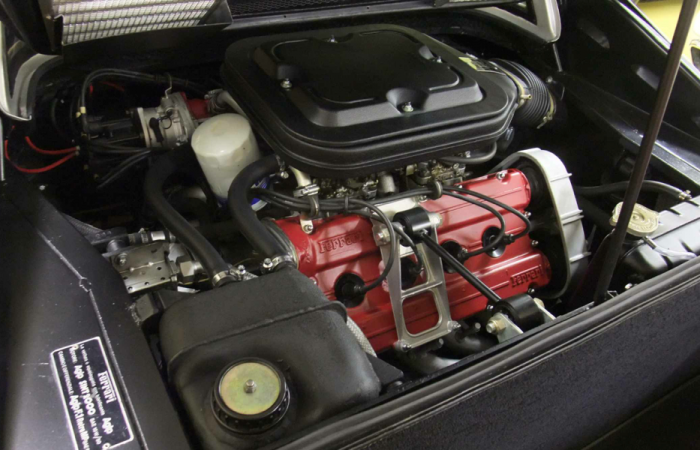 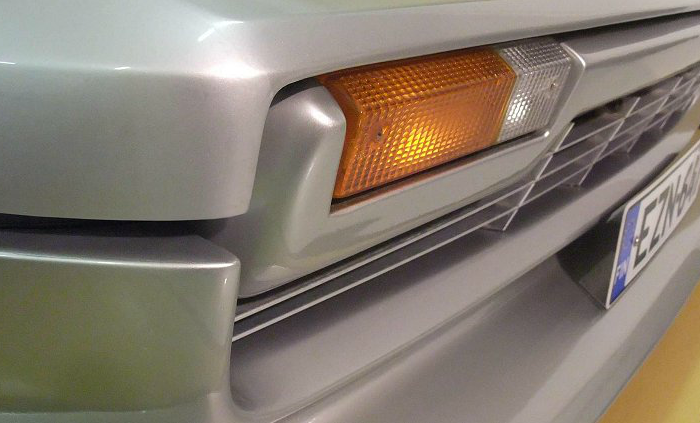 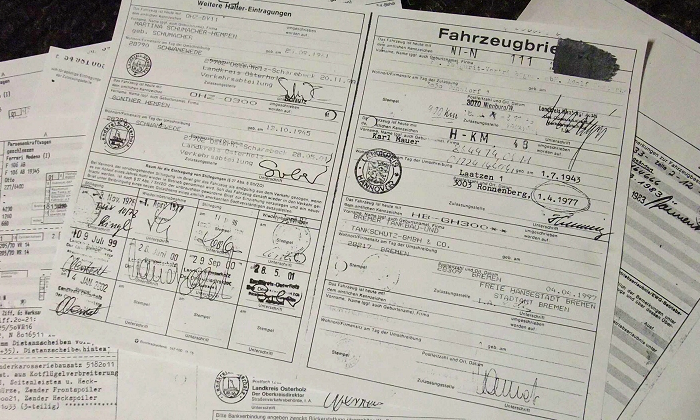 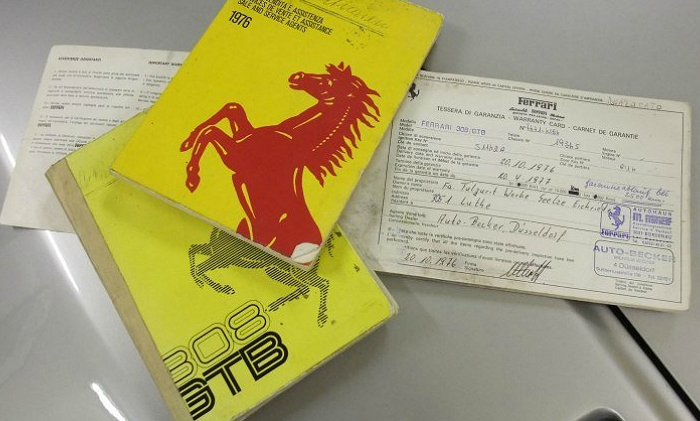 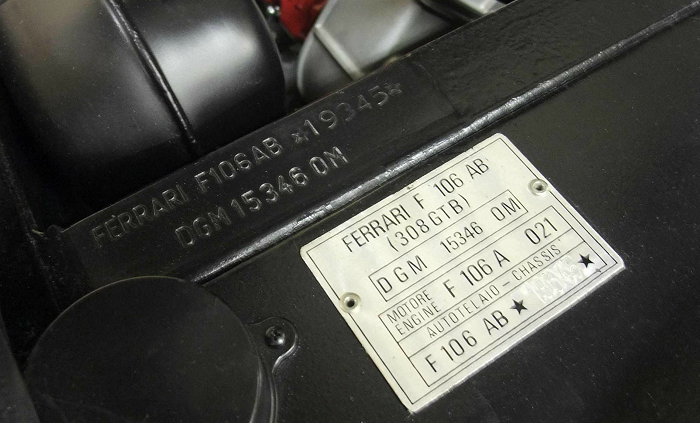 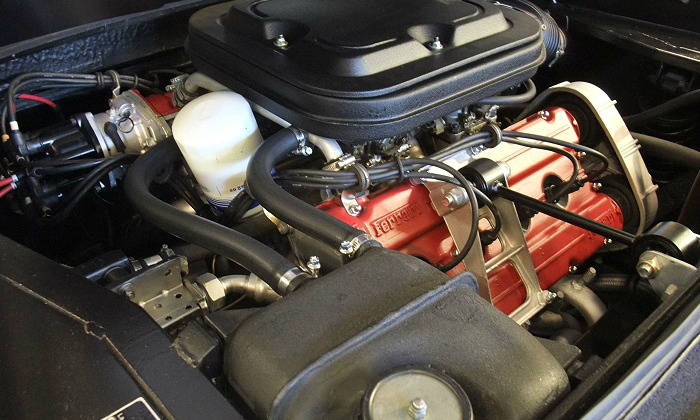 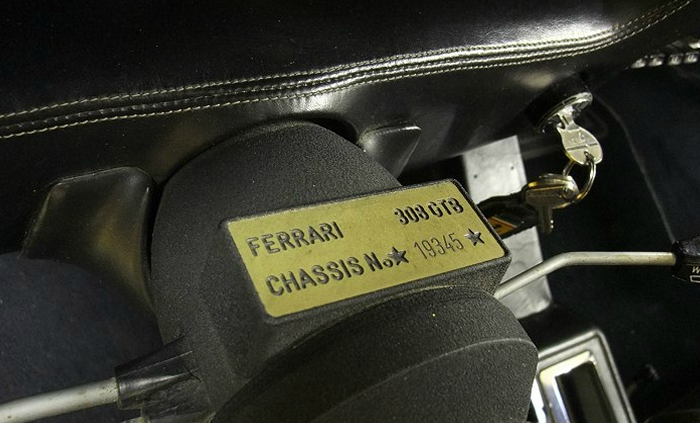 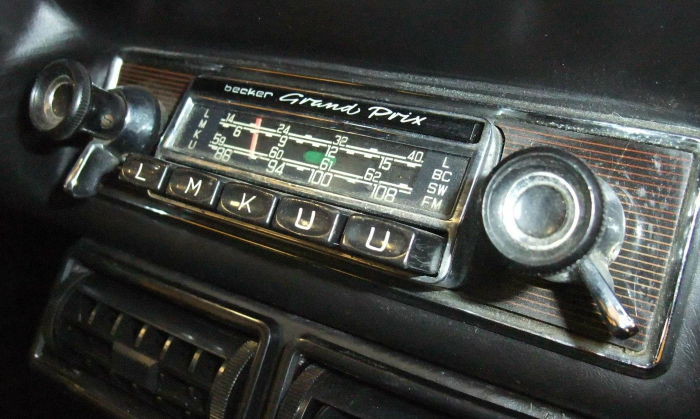 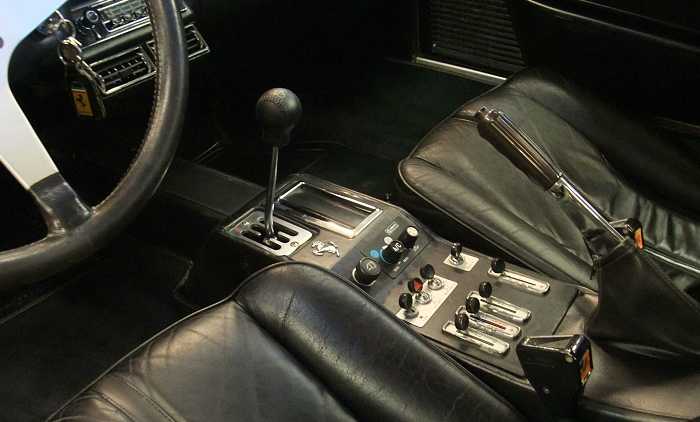 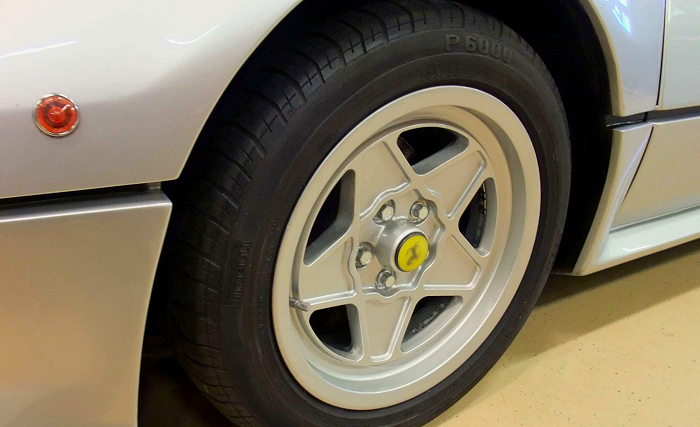 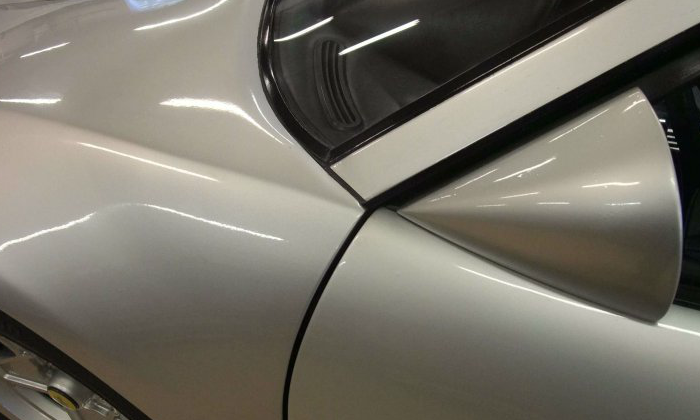 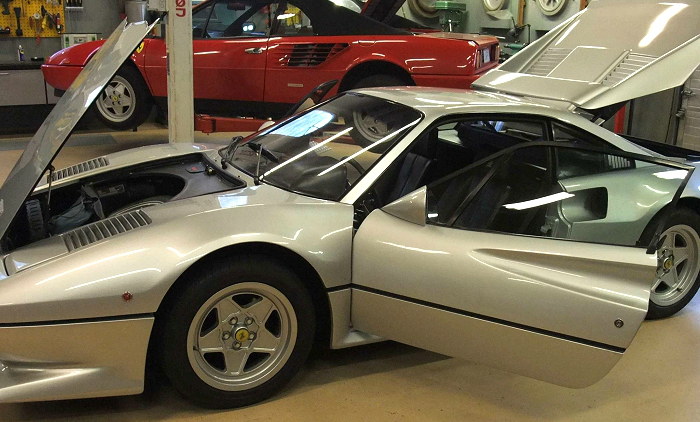 Introduced in 1975 at the Paris Auto Salon, Pininfarina’s take on the 308 is a more curvaceous and exotic looking car than Bertone’s 308 GT4. Ferrari’s characteristic exploration of innovative technology led them to produce the car in fiberglass, but when production was later increased, the fiberglass proved expensive to work with, so after the first few examples were built, the remaining cars were built in conventional steel. Only 712 of the first fiberglass version were made, of which this is a fine example. Just 500 units out of 712 units were LHD and were equipped with the desirable dry sump system.

In addition, this car underwent an elegant and light restyling by the prestigious designer Zender. The car comes with two set of original 14″ and 16″ Ferrari wheels and with all the necessary original parts to reconvert it back to a fully original car. This will give the new owner the possibility to chose the most desirable configuration. Among the 308 GTB’s this is one of a handful cars were built in silver color, which is without any doubt the most searched color.

Cosmetically, this example is best described as a very straight and solid driver. The car was repainted some years ago in its original color, but shows minor aging and wear in selected areas in the form of crazing and the inevitable chips. Regardless, the car makes a strong impression and is more than presentable. The fiberglass body appears to have never been damaged, with very good panel match at and gaps throughout. The window glass and lenses are in good condition, including the windshield which has virtually no wear. The wheels are in good shape as well.

The interior is in very fine original condition and is as nice as can be expected of a thirty seven years old car. The driver’s seat has some wear, but is otherwise superbly preserved. The dashboard, instruments, switches, door panels, and headliner are excellent. The carpets are in great shape. The steering wheel has light patina that is just right.

This car drives and operates as it should. The electrical system works well, including the lights, and the AC blows, but not cold. The brakes are effective, stopping the car evenly, and the engine works well with good power and no smoke at all. The gearbox works properly, with good synchros.

This is a lovely example of the rarest and highly desirable street variant of the 308. As such, it is situated for long term appreciation. As an early version, this car is equipped with carburetors, which make the engine much more alive and soulful. The car is in original well-preserved condition and does not have the used up feel that can sometimes afflict 308’s. Instead, it presents as an attractive usable car whose looks have aged gracefully, and that will be an interesting, rare, and enjoyable Ferrari for its new owner. It comes with original service manual, instructions manual, tool roll with tools, spare wheel, and some records. This a rear opportunity to acquire an accident free, matching numbers unit and an excellent investment.

These are some samples of similar  cars for sale on internet: