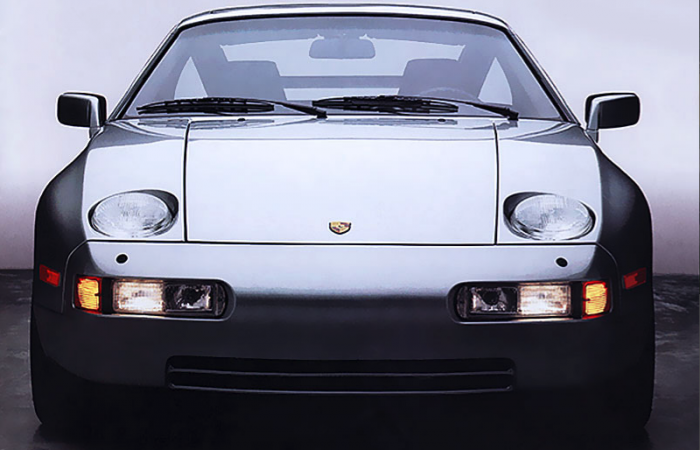 The 928 represented a stark departure from Porsche’s direction up until that point. By the early 1970s, the 911 was approaching its tenth birthday and looking antiquated. Most other companies had abandoned what appeared to be the hopeless rear engined layout and as 911 sales flagged, Porsche management decided to pursue a new direction. They envisioned a thoroughly modern car to supplement, and perhaps eventually replace the 911. Where the 911 was a pure sports car, the new model would be a refined, luxurious, and sophisticated car that could effortlessly cover great distances at high speed, yet still had the performance and handling that were legendary Porsche characteristics.

Porsche’s engineers selected a front engined layout for packaging reasons, as well as a concern that rear engine cars would be made illegal in the critical US market following the backlash against the Corvair. Intitially with a fuel-injected 4.5 liter alloy V8, the 928 was a stunning technological tour de force when the first production car appeared in 1977. Its integrated polyurethane bumpers were a neat solution to new impact laws that would eventually become the industry standard, and the car was impressively aerodynamic. A transaxle coupled with an engine mounted well back in the chassis helped provide excellent weight distribution. The 928 was continuously developed over its 18 year production run, with a DOHC 5.0 liter 32-valve version of the engine appearing in 1985, significant styling revisions for 1987, and the ultimate iteration of the car appearing for the 1992 model year. This car, the 928GT is by far the most valuable and desirable variant of the car owing to its significant mechanical and cosmetic changes. A host of cosmetic changes appeared as well, including the fitment of 17 inch wheels, aero mirrors, center reflector strip at the rear of the car, and body color rear spoiler.

This particular was sold new in 1989, and was fully rebuilt by the famous Porsche specialist Porschcar where the full engine was made, the interior reupholstered, new brake discs, full service, etc…. It is believed to have been driven for just a few thousand kilometers since then.  The available pictures of the fully engine rebuilt from 2015 show the owner to have been obsessive to ensure that it was always in excellent operational and looking condition. t is complete with book pouch with owner’s manual. The service book is missing but the pictures of the restoration show way more than what a book could do.

The car is in very good cosmetic condition with minor stone chips to the front of the car and a few other signs of wear and aging, but strong overall presentation. The panels are straight throughout and fit well. It doesn’t show any trace of having been crashed. The lights and lenses are excellent . The trim is excellent and the wheels are very good.
The interior is in very nice condition. The dashboard is free of cracks or warping, and the leather is in excellent condition with minor creasing to the driver’s bolster but no other wear of significance. The carpets are excellent, as is the trim on the door panels and center console. The switches, instruments, and controls are all in excellent original condition as well. The headliner is showing minor shrinkage around the dome lights but is otherwise in excellent shape. One of the neatest details of the car is the rear visors, which shade rear passengers from sunlight coming in the nearly horizontal rear window.

The spacious luggage compartment is accessed via a hatch back, and the compartment itself is trimmed in carpet to match the interior, which is excellent. The engine compartment is stock in appearance with no modifications. It is very clean.

The car runs and drives well, with no issues to report in its operation. The engine starts easily and is tremendously torquey. The car has an impressive solidity that reminds the driver of an old Mercedes. The car has a planted feel that gives the impression that the car would be tremendously stable at high speeds. The brakes are formidable and the feel is thoroughly refined and comfortable, yet rapid and highly capable at the same time.

This is an excellent opportunity to acquire a low-mileage 928 GT in great colors. The GTS is an extremely rare variant, with less than 2000 units built in total and very few in this manual and very desirable version. They are becoming increasingly collectible and this example is an excellent unit. It is complete with its tool set, and spare wheel. 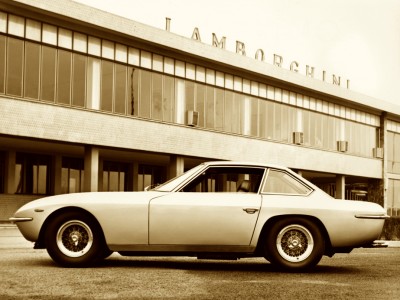 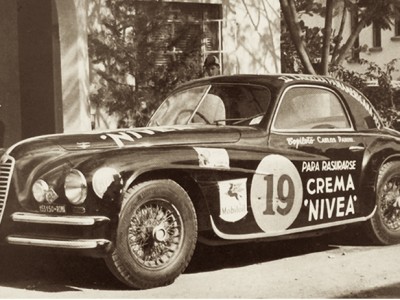 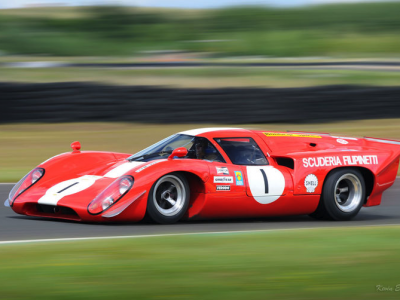