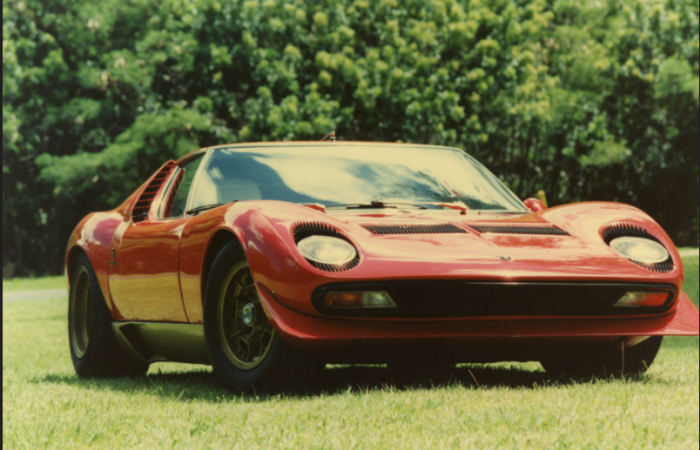 Few cars have stunned like the Miura. Introduced in November of 1965 at the Turin Salon as just a naked chassis, the car created a sensation because of its radical mechanical layout. The sophisticated quad cam V12 was mounted amidships and transversely, creating a compact and balanced platform that went against almost all prior conventions about how to build fast cars. The press was sure Lamborghini was planning a race car, though in reality the car was a hastily conceived exercise to generate publicity. And generate publicity it did. Because of the huge response to the car, Lamborghini decided to build it, though they did not yet have a body. Bertone produced what is surely one of the most beautiful cars ever made and had a prototype ready just four months later, in time to show at Geneva in March of 1966. Orders poured in, and the plan to build perhaps fifty examples was soon scrapped. All told, over seven hundred Miuras would be built, effectively putting Lamborghini on the map, a shocking achievement considering that the firm was just three years old when the Miura was unveiled.

The car was then taken to Monte Carlo for the Monaco GP, drawing crowds five deep, despite the plethora of other exotic cars on hand and the jaded crowd at the casino. Legendary English journalist L.J.K. Setright took the car on a thousand mile tour of Europe for Car magazine, and called it a ‘supercar”, inventing the term that survives with us today to describe a very special automotive experience. The Miura was not dynamically perfect, but invented an entire genre of car and captured everything that was wonderful about motoring in the swinging sixties. Who really needs bumpers or proper rear visibility?

It was all about the colors, the style, the performance, and the noise. The response of the public and the press was almost universally effusive, but there were of course foibles, which in typically Italian fashion, would be ironed out as production proceeded. In November of 1968, the Miura became the Miura S, with the introduction of a number of refinements, including reshaping the combustion chambers, altering the camshafts and carburetion, for about twenty more horsepower. Build quality was improved, electric windows added, and a bit more chrome (on the headlights and window trims) was added. The rear suspension was revised, and on later cars, ventilated discs employed for the brakes.

This particular example is an unrestored car, needing some work

The Miura is the car that changed everything. Its historical significance is formidable because it is one of those rare specific moments that can actually be called a paradigm shift, and it was a truly mind-blowing car in its day. Today, the Miura has aged well. The styling is as gorgeous as ever, and has taken on a surprising sophistication and almost delicacy that is missing from the aggressively assertive supercars of today. Just 149 Miura Ss were built, making them the rarest of the three variants. This particular car, in its vivid orange, is an outstanding representation of this magic period for Italian sports cars. 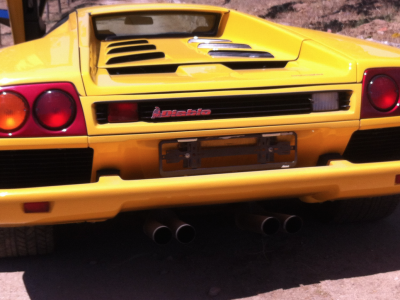 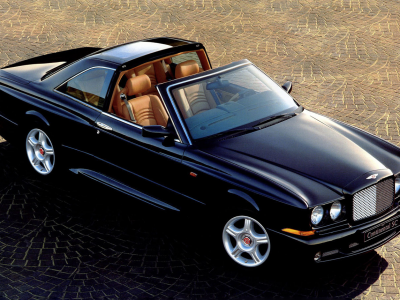 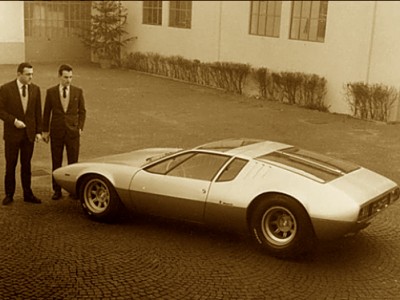