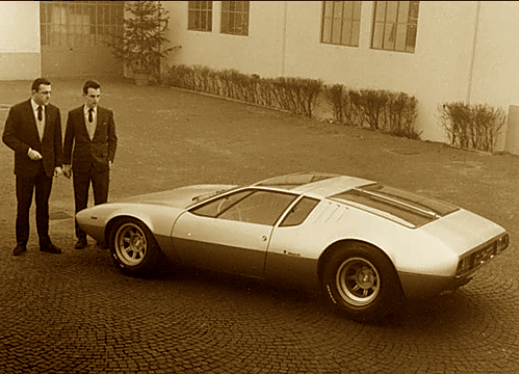 The Mangusta replaced the Vallelunga model, on which its chassis was based. The word “mangusta” is Italian for “mongoose”, an animal that can kill cobras. It was rumored that the car was so named because De Tomaso had some talks with Carroll Shelby to replace the Shelby Cobra with a racing car to be built in Italy by the Argentine-born De Tomaso (“De Tomaso Sport 5000″ a.k.a. “De Tomaso P70″), but no deal was signed since Shelby became involved in the Ford GT40 racing program. Nevertheless, Alejandro de Tomaso and Carroll Shelby were friends and business is business, so it is also rumored that the first handful of engines for the Mangusta may have come from Shelby. The Mangusta was replaced by the much cheaper-to-build De Tomaso Pantera in 1971.
401 Mangustas were built, about 150 of the European version, the remainder were the North American version. The initial cars are claimed to have a more powerful Ford HiPo 289 cu. in. engine; the later cars all had Ford 302 engines. With the 1970 model USA destined cars were produced with 2 headlamp pop-up, an estimated 50 cars were produced in this configuration. One car was built with a Chevrolet engine for General Motors-Vice President, Bill Mitchell. There are reported to be approximately 50 of the 100 EU cars left in existence, according to the three available registries.

Originally fitted with Ford 289 V8 engine mid-mounted 306 horsepower (228 kW) (Eu version), in the North American market the Mangusta was introduced with a Ford 302 V8 engine 221 horsepower (165 kW), driving through a 5 speed ZF transaxle. Giorgetto Giugiaro designed the car, which is easily recognised by its gull wing doors over the engine and luggage compartment. Disc brakes were standard at all four corners. Four wheel independent suspension, rack & pinion steering, A/C, power windows, were ahead of other manufacturer of the time. Journalist Paul Frere claimed he achieved a top speed of 250 km/h (155 mph).

The unit we are talking about is the most desirable one, European version with the most powerful engine version and 4 head lamps. 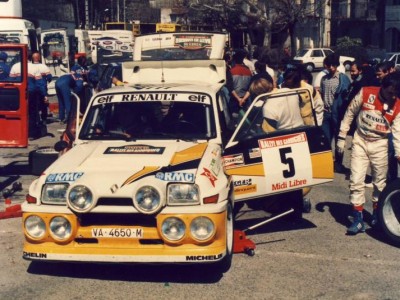